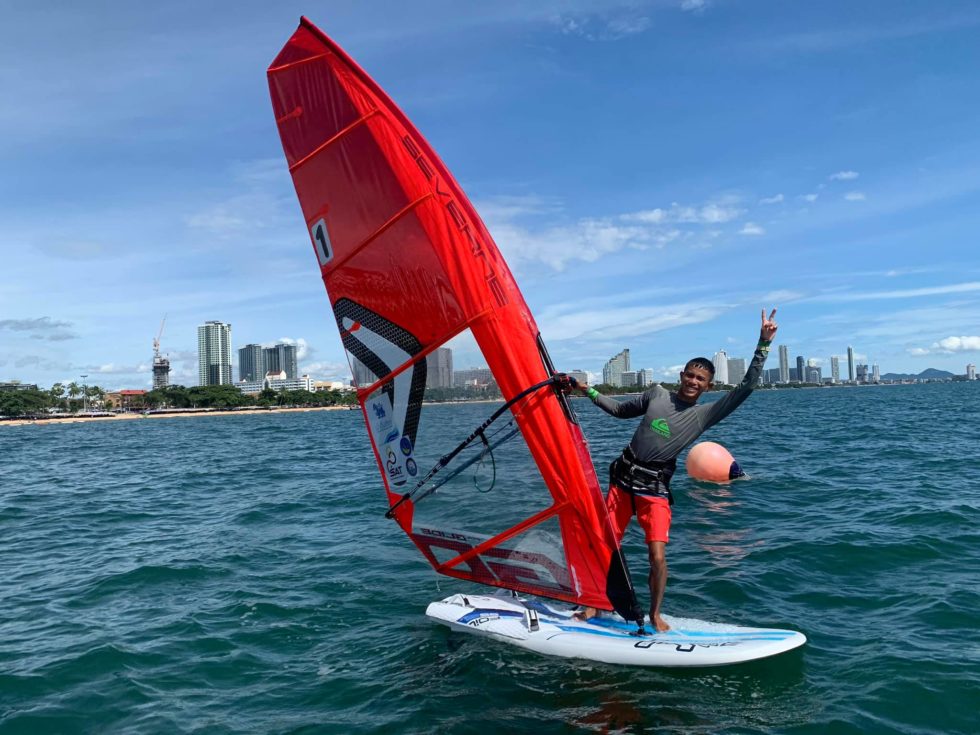 The first Thai iQFoil Junior event took place from the 26-27th of September in Jombtien, Pattaya.

15 riders registered for the iQFoil Junior Division and despite very light winds on the first day, they managed to complete the first race. On the second day, the first race was the windiest of the event with still only 6-9 knots which were still enough to allow almost everybody to foil all the time, at the same time. The weight of the riders was between 48 and 65 kgs definitely helping the cause of racing in those extremely light conditions and despite the super-light wind in total 3 races were completed over the weekend. 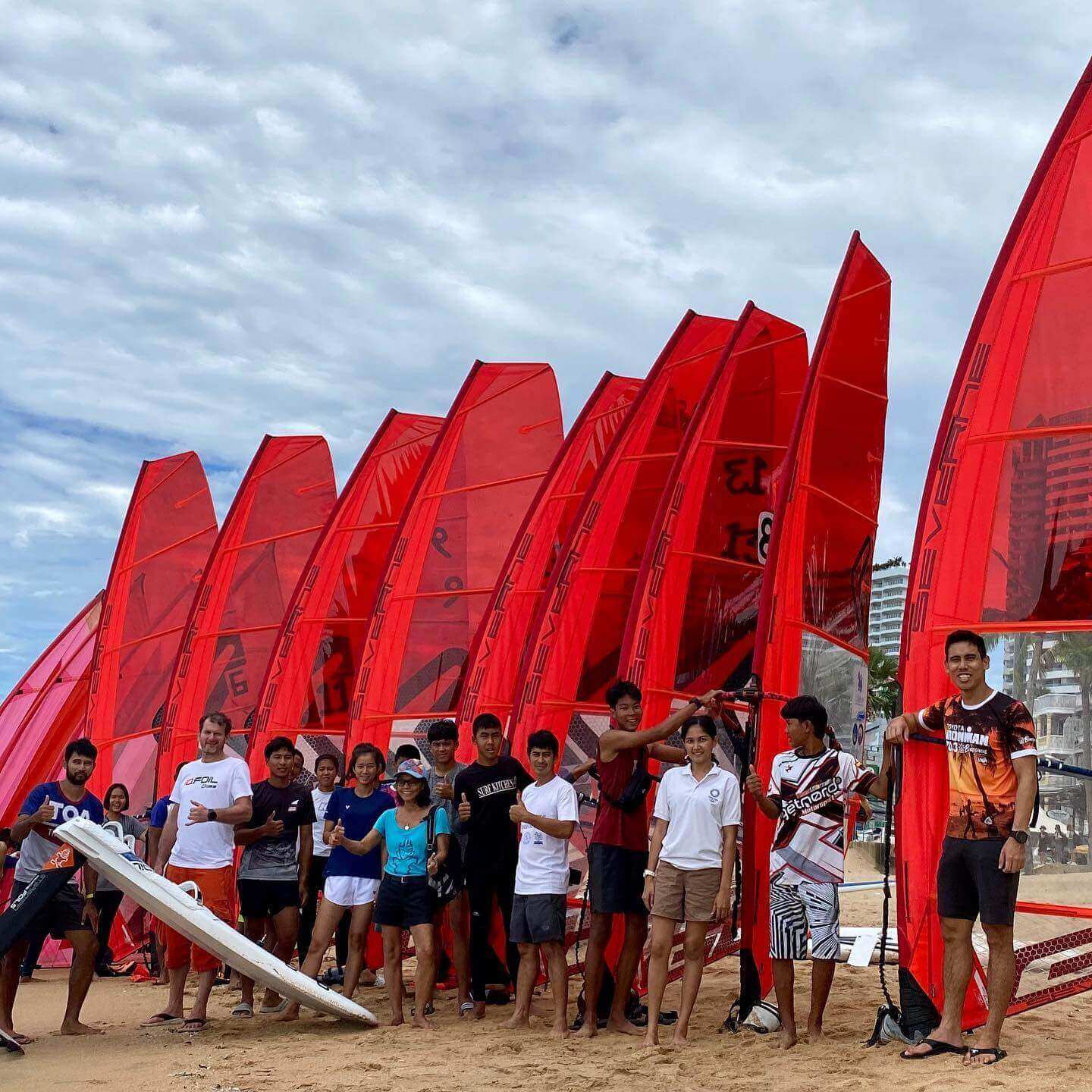 Since Starboard is based in Thailand our R&D manager Remi Vila was able to oversee and help guide the first iQFoil Youth Event in Thailand. Having delivered the equipment to the Youth and Juniors to their sailing club in Pattaya only 10 days prior to the event what was striking once more was the learning curve and speed in which the kids started flying, all of them airborne from day one. 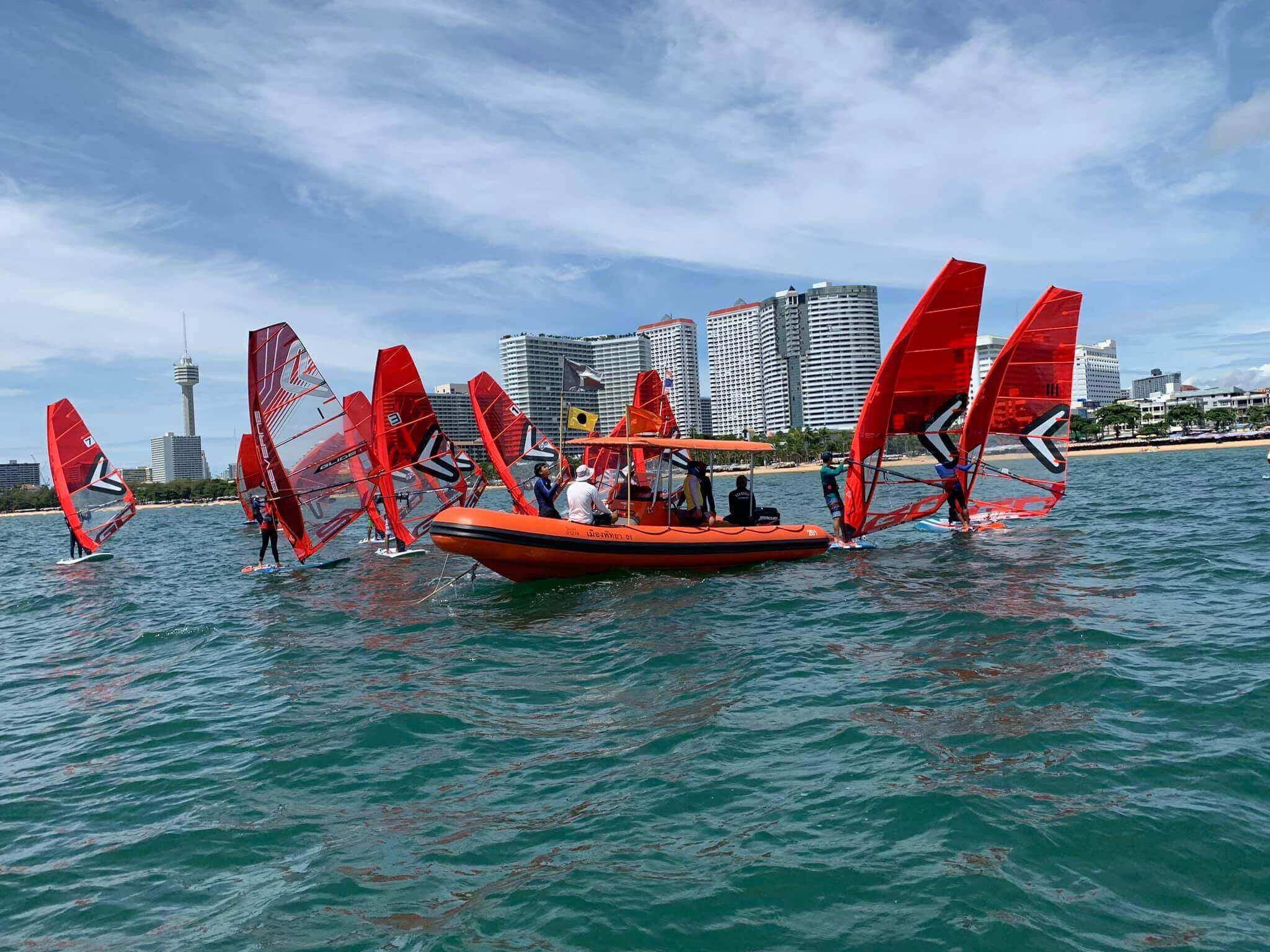 “During the 10 days before the event, I was able to visit the club twice to further give them the best advice on the trim of their equipment so that they could learn how to get the best out of it. They were all very attentive to the shim in the foil box and shim on the tail wing to understand all the benefits of this for light to strong winds. 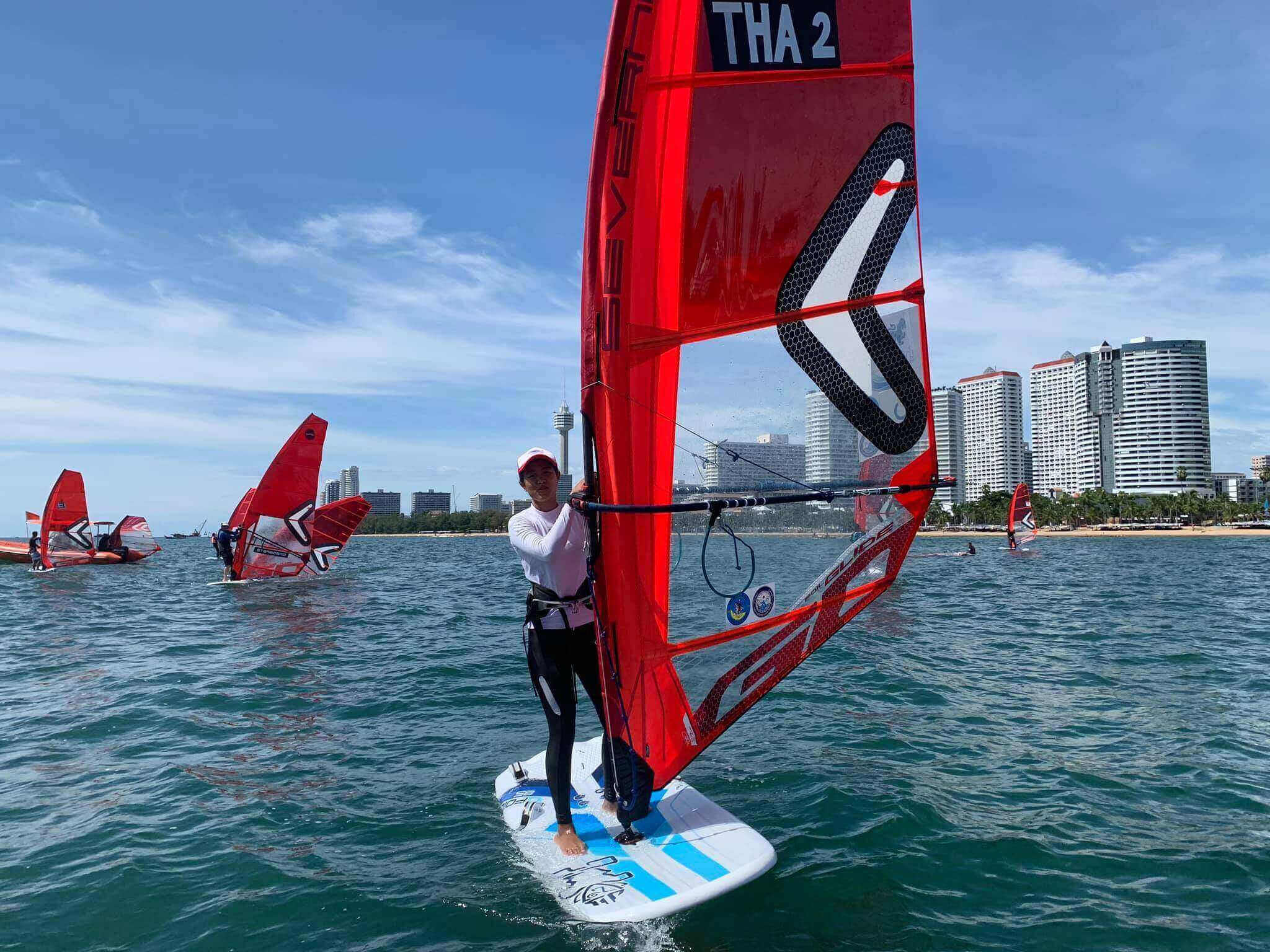 The atmosphere during the event was great, foiling managed to prove once more how easy and attractive it is also for the young generation. Thanks to foiling, Windsurfers will be able to enjoy a lot more days on the water, especially on the light wind locations around the world like here in Thailand.”

Clips From The Racing in Pattaya here

After the big success of the first international iQFoil regatta on lake Silvaplana, many countries hosted nationals in the weeks that followed. We are delighted to see the first signs of our junior campaign taking root. Already 4 events took place over the last few weeks and more are coming up with one common denominator: happy kids coming off the water with big smiles. Seeing how the young sailors embrace foiling with excitement and no fear is the best proof of concept we could wish for.

Check out our event review of the first Norwegian iQFoil event that happened at the same time in slightly colder temperatures here. 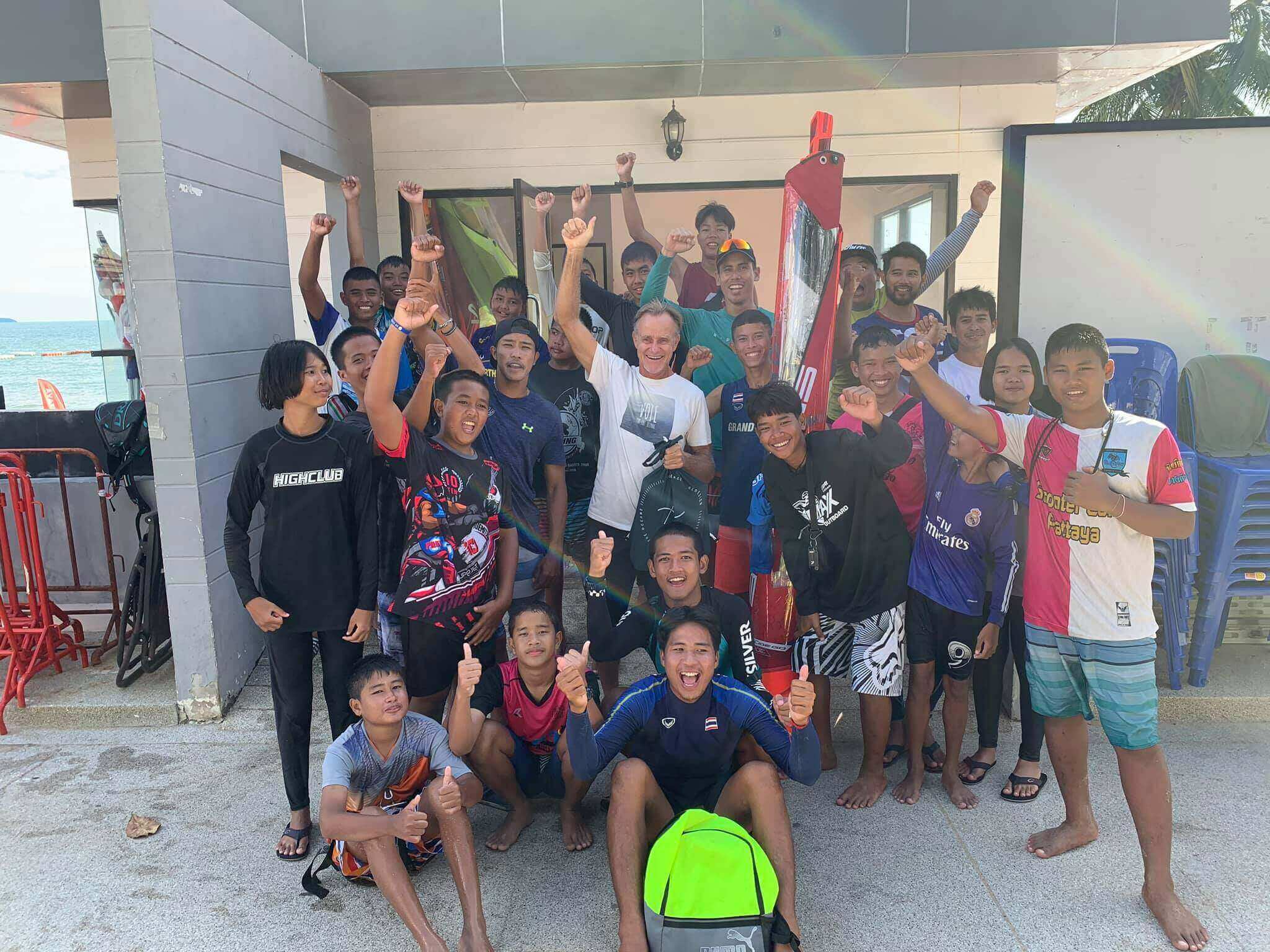