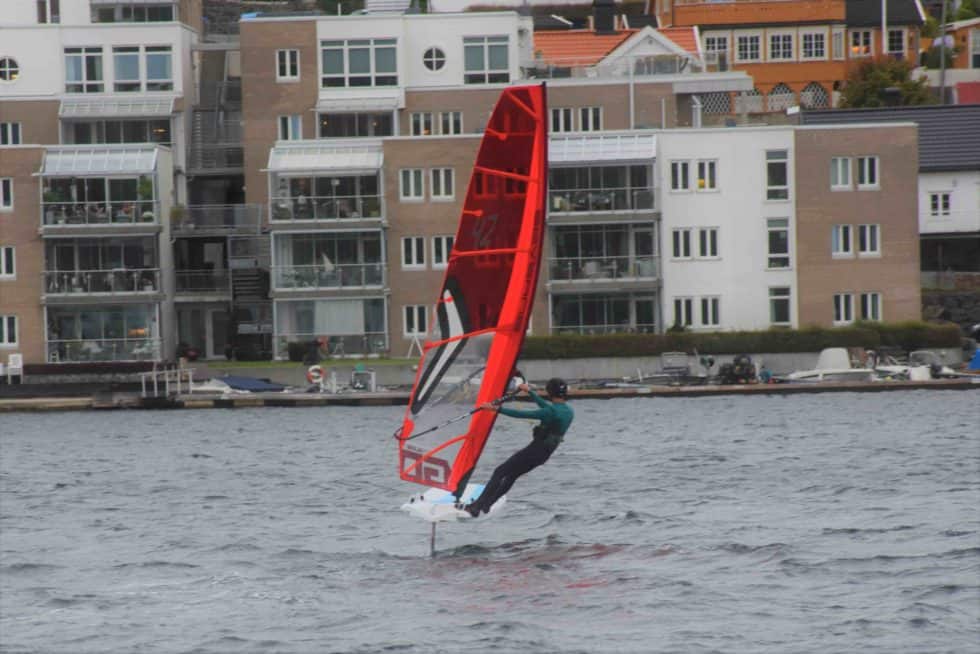 The iQFoil class has taken the windsurfing world to a whole new level of being able to compete in lighter wind. We see a trend of young new stars flying around on the Olympic foil gear and experiencing the sensation of flying. We caught up with Anders Føyen, who helped organize the first ever iQFoil junior event in Arendal, Norway last weekend.

How do you see the iQFoil discipline growing in Norway?

The level and progression of the top 10 racers here today seem very promising.

We saw that you had 17 young competitors that competed in the junior iQFoil class this weekend. Since foiling is a pretty new discipline, which sailing background do most of them have from before?

Most come from the Bic Class and some from RSX. 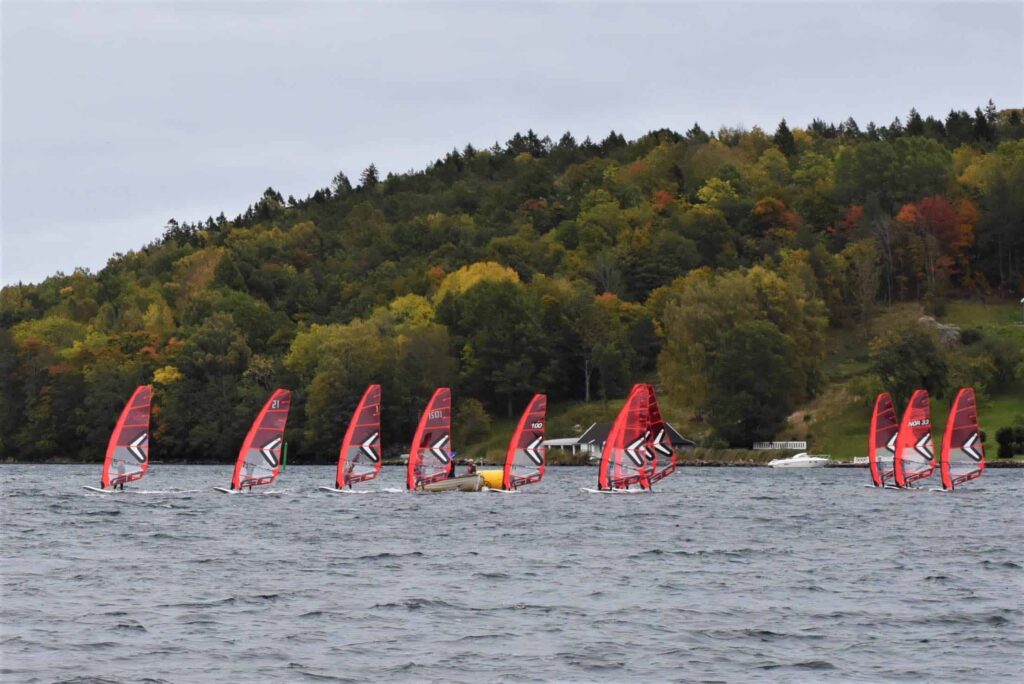 How was the racing this weekend?

Conditions were tricky and cold, but the course was spectacular in the middle of the Cityscape of Arendal! It was easy to follow for parents on shore. 8 degrees and a gusty northerly breeze from 6 to 22 knots challenged everybody to get up, stay up AND not get knocked down.

iQFoil Junior sailed 4 upwind races. The last race took only a third of the time of the first, so there was a fantastic learning curve going on there. Many of the kids I talked to in the morning had never been airborne before.

After this weekend of racing, do you see any rising stars that you believe can do well in the future and go all the way to the Olympics?

Oda Sverre and Christian Linnerud are both only 16 years old. They already have top ten results internationally and are consistently top three in Norway. With the love they show for the sport and the hours they spend on their iQFoil I’d be far from surprised to see them both in the 2024 Olympics! 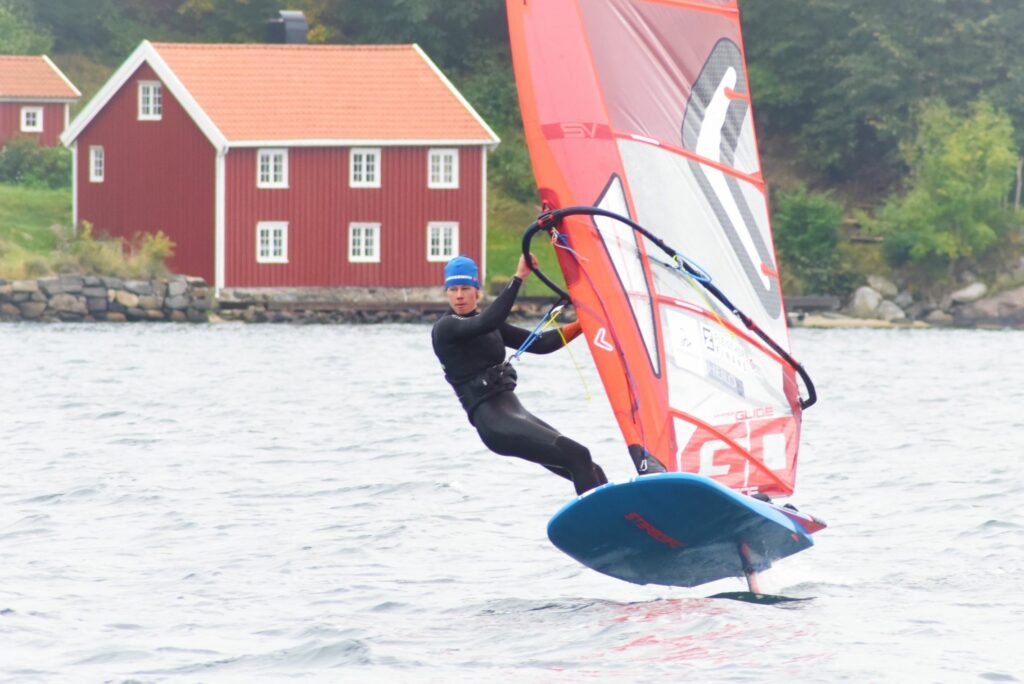 The contest was held in Arendal, the home spot of our Starboard owner, Svein Rasmussen. We have seen a lot of windsurfing activity in Arendal lately. Please tell us more about the concept at Hove.

Hove is “glamping” (look it up folks) at its best. You should definitely visit when in Arendal. Many are staying there for this race, making for even more memorable experiences. 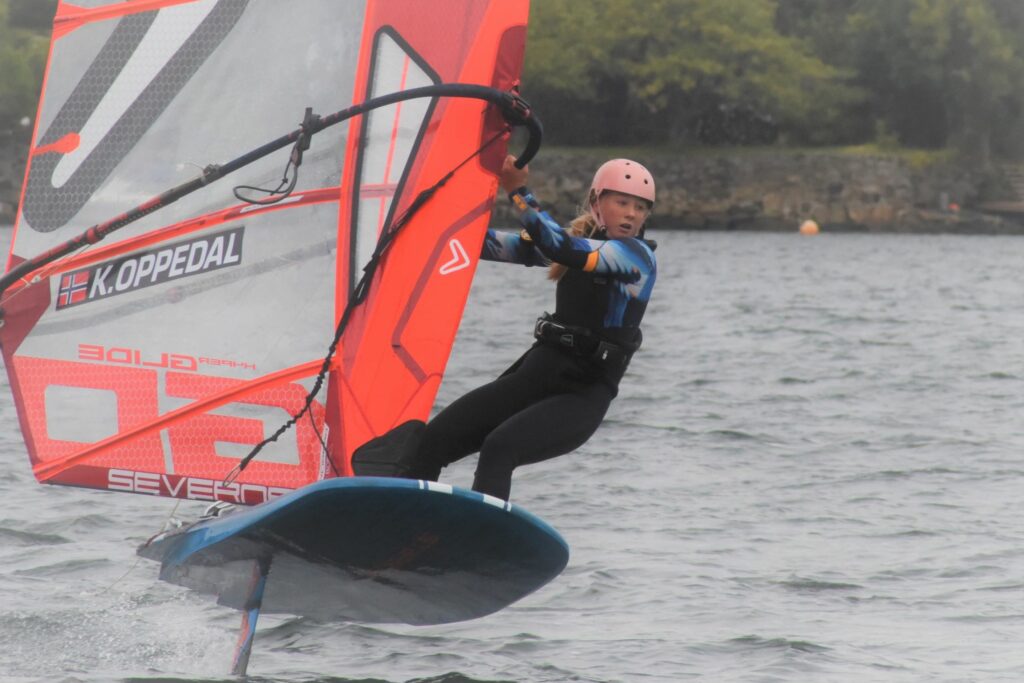 If someone wants to start with iQFoil training/contests in Norway, what should they do?

They should engage with the local Foil groups in Bergen, Stavanger, Arendal and Oslo.The most active clubs are planning next years race schedule already. If I understand correctly, they plan to visit other cities to recruit newcomers and grow the class. 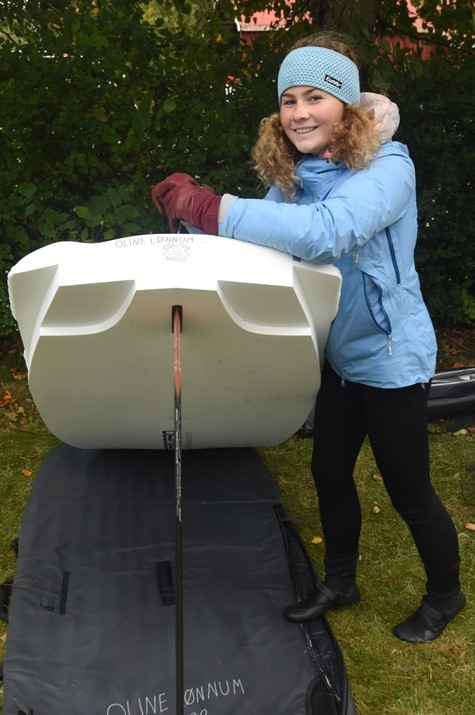 When is the next contest?

The next contest in Norway will be on skis, not foils.

Stay tuned for the next season race-list for iQFoil Junior shortly. 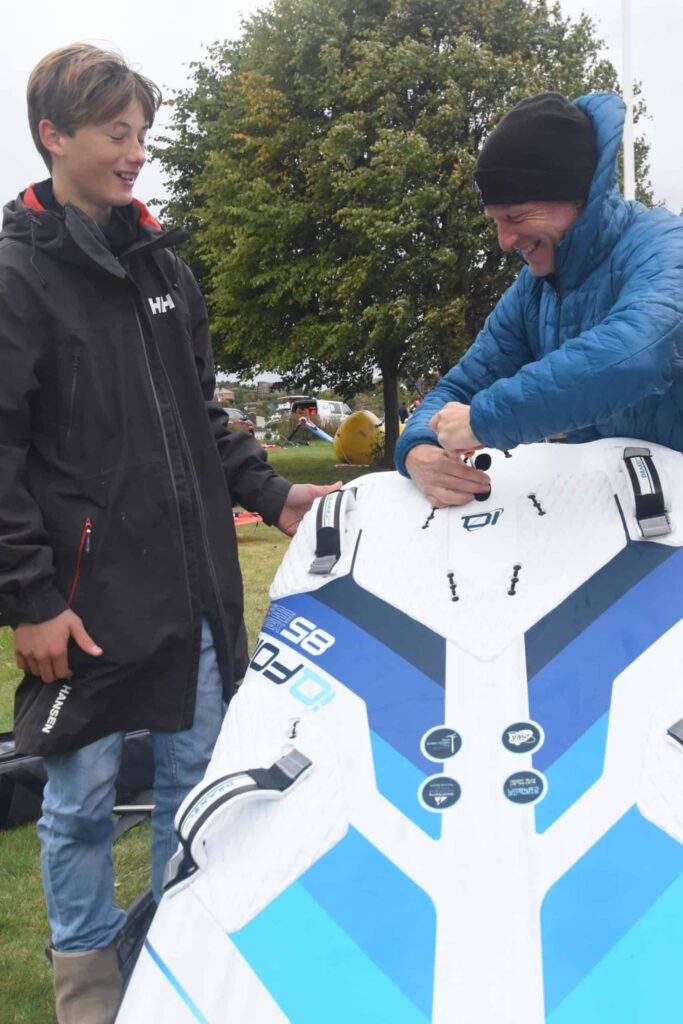 If you want to check out the iQFoil gear for the young generation, click here.