Helle Oppedal – Finding The Balance As An Athlete 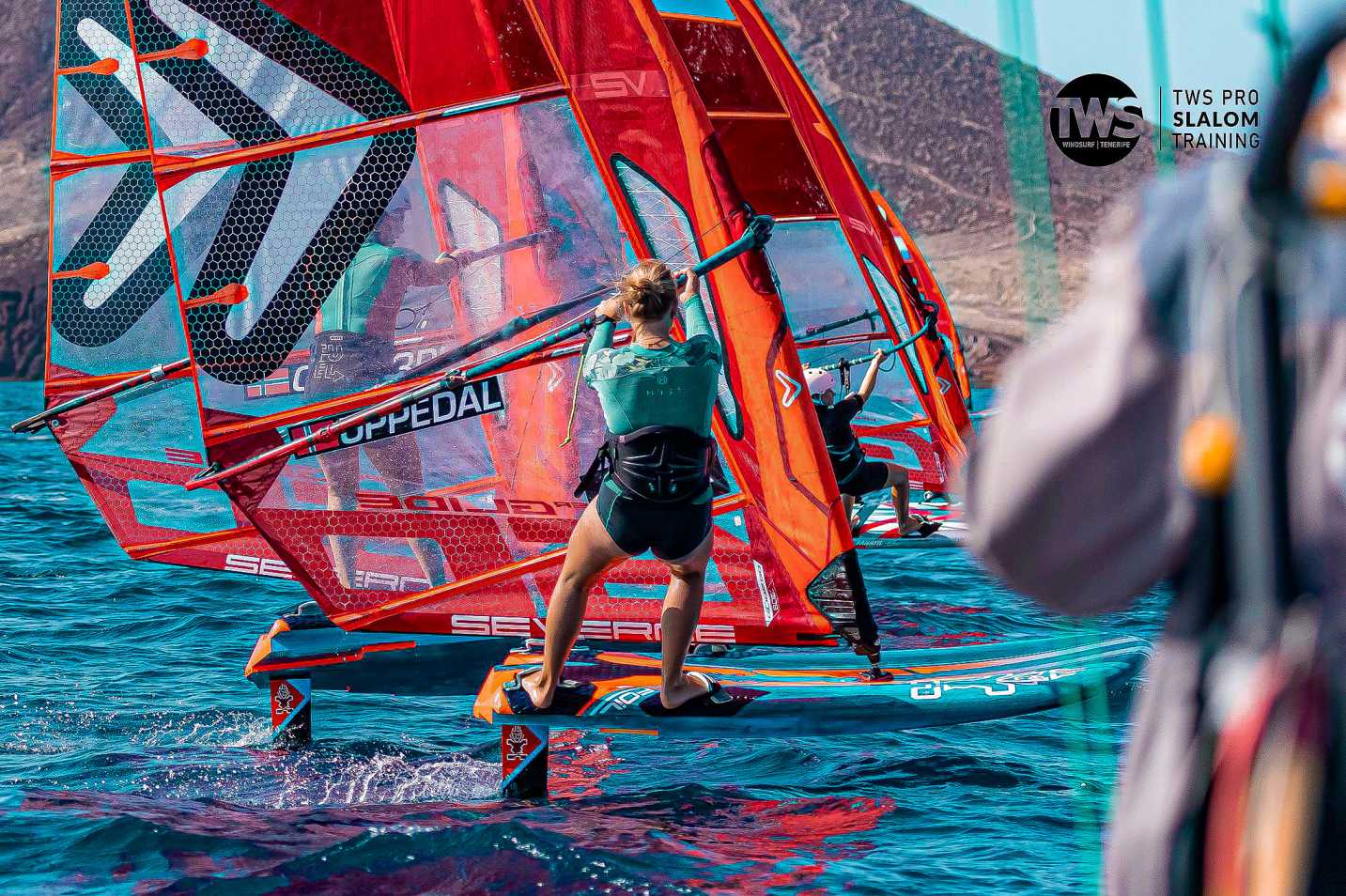 The 2021 PWA Foil Vice World Champion Helle Oppedal sent us a report from her winter training in Tenerife. You might think you will read about the wind and her training hours. But this takes you inside Helle´s world where she was learning about how to handle being a professional windsurfer. Trying to find the perfect balance was harder than expected, and she had to take some hard decisions. 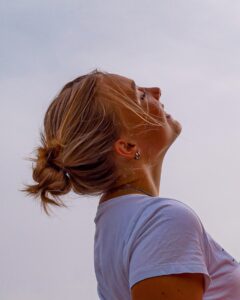 I just came home from a wonderful winter training block in Tenerife. It was an intense training period where I learned a lot about myself.

Winter training is the longest training block lasting for about three months. It is the longest period of time I stay in one place during the season. In one way it’s super nice because it gives me space to develop my skills in a peaceful manner but on the other side, it’s overwhelmingly intense and demanding both physically but mostly mentally to be focused and in a training routine for three months straight. 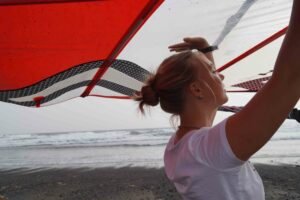 I learned a lot during the winter about techniques, tactics, and equipment, but I think the most important thing I learned is that balance REALLY is the key. I ended up leaving Tenerife and ending my training block a bit earlier than planned because I did not manage to keep the perfect balance. I think that often when you are in a specific situation for too long you can become blind to the things that actually matter. I gave too much space to the athlete in me, and for a second I forgot that I am more than an athlete, I am a whole person. If life gets out of balance, the mental health gets incredibly fragile, and burnout is usually never far away. I experienced this and learned a lot from it. The balance will for sure be a key point from now on.

Even tho leaving Tenerife was hard because you never want to miss out on training sessions, I knew that it was the right thing to do. I decided to go home. I got some distance, gained some perspective, and now I am more ready than ever to get back into it! But with way more knowledge and experience this time! Adjusting to becoming a full-time athlete was harder than I naively expected, but I am getting there step by step.