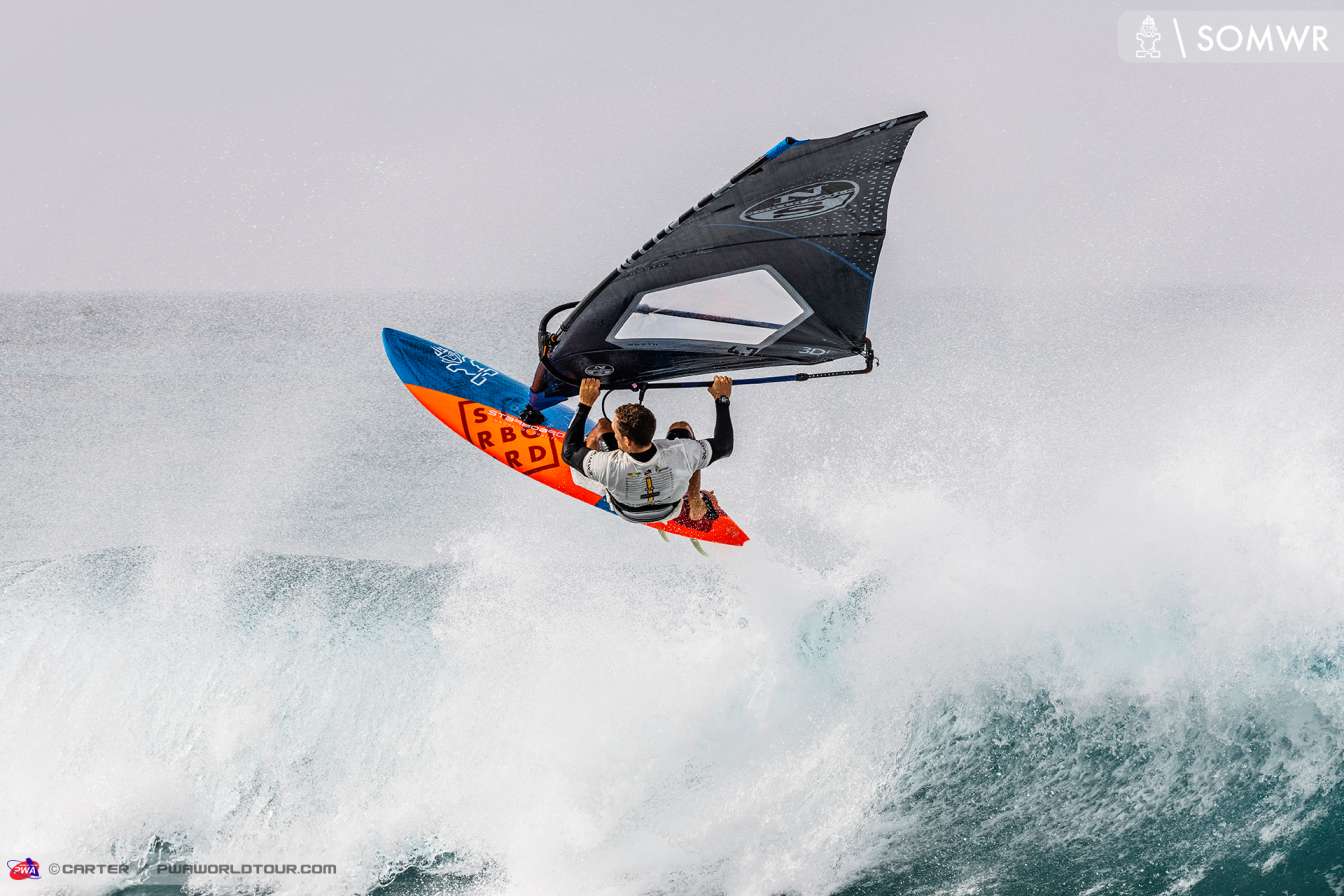 The 2022 SOMWR 10x Cabo Verde PWA World Cup saw the best male wave windsurfers compete against each other. They ran the contest at two locations in Sal. The Single Elimination was sailed at Ponta Preta in proper down-the-line waves. But as a promising forecast failed to happen, the event went mobile as the contest relocated to Little Ho’okipa. This spot had very different conditions in 3 foot choppy surf. 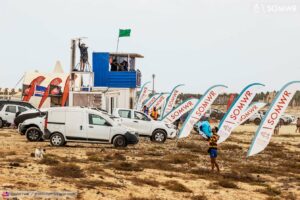 Antoine Martin
“I was stoked to go to Cabo Verde. It has been a childhood dream to come here and sail the waves at Ponta Preta. In the single elimination I was really stoked, we had some decent conditions and I was super happy about my heats. I was disappointed that I did not make it into the top 3, but I could not find the rhythm in the final. I lost the first set of the waves in the final, which made it hard to score enough points.

When we started the double elimination I was really motivated. We had to wait a few days for a big swell. Unfortunately, the swell did not come as we hoped for. So we moved the contest to “Little Hookipa” which is a backup spot. The waves were much smaller. I had bad timing being sick the night before we competed for the final day. I had diarrhea, was shaking, and had no power left in my body. I felt too tired when I competed and struggled with finding the rhythm in the waves. I ended up losing this heat, and I was really disappointed. I dreamt about being on the podium. But it did not happen! To finish 5th is still a good result, and I am looking forward to fighting for the title in the next events! I’m on it!” 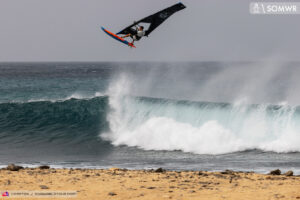 PWA
“Antoine Martin, who earned the highest scoring wave and heat total of the event during the quarterfinals of the Single Elimination – dropping an amazing 9.38 point wave for a huge aerial, whilst amassing a total of 17.76 points. The 2019 Aloha Classic Champion claims 5th place in Cabo Verde, which represents his best start to a season on the World Tour.” 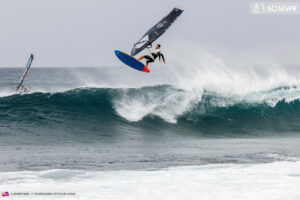 Liam Dunkerbeck
“It was my first time going to Cabo Verde and that was amazing! To compete at Ponta Preta, is any windsurfer´s dream! A down the line wave spot, actually one of the best waves in the world, with only 3 other guys on the water was an amazing experience. Winning some heats was even better! Now I am looking forward to competing in Pozo.” 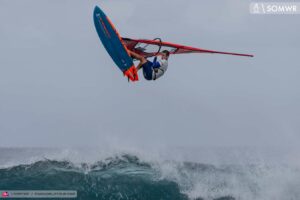 Bjorn was also spotted in the waves in Cabo Verde. This time the 42 x World Champion was not competing himself, but supporting his son Liam Dunkerbeck. Even though Bjorn was not competing, he still enjoyed sailing the great waves at Ponta Preta with his UltraKode. 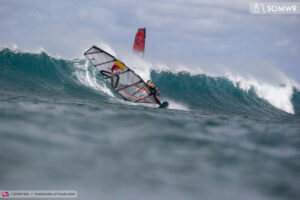 Somwr and PWA arranged a big beach clean up. The catch of the day was plenty of kilos of ocean/beach plastic. Windsurfers are using the ocean as their playground every day. To inspire more people to stop throwing trash in our ocean it´s great to see the best wave sailors in the world gather and clean up a beach. Below you can see our team rider, Bjorn Dunkerbeck (42 x World Champion) helping to pick up plastic. If you want to know more about Somwr´s action to help make the world a better place, click here. 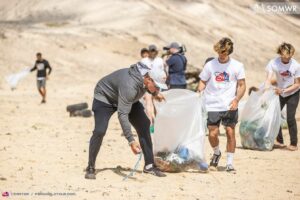 Nico and Gunnar Sailed from Germany to Denmark
August 26, 2022