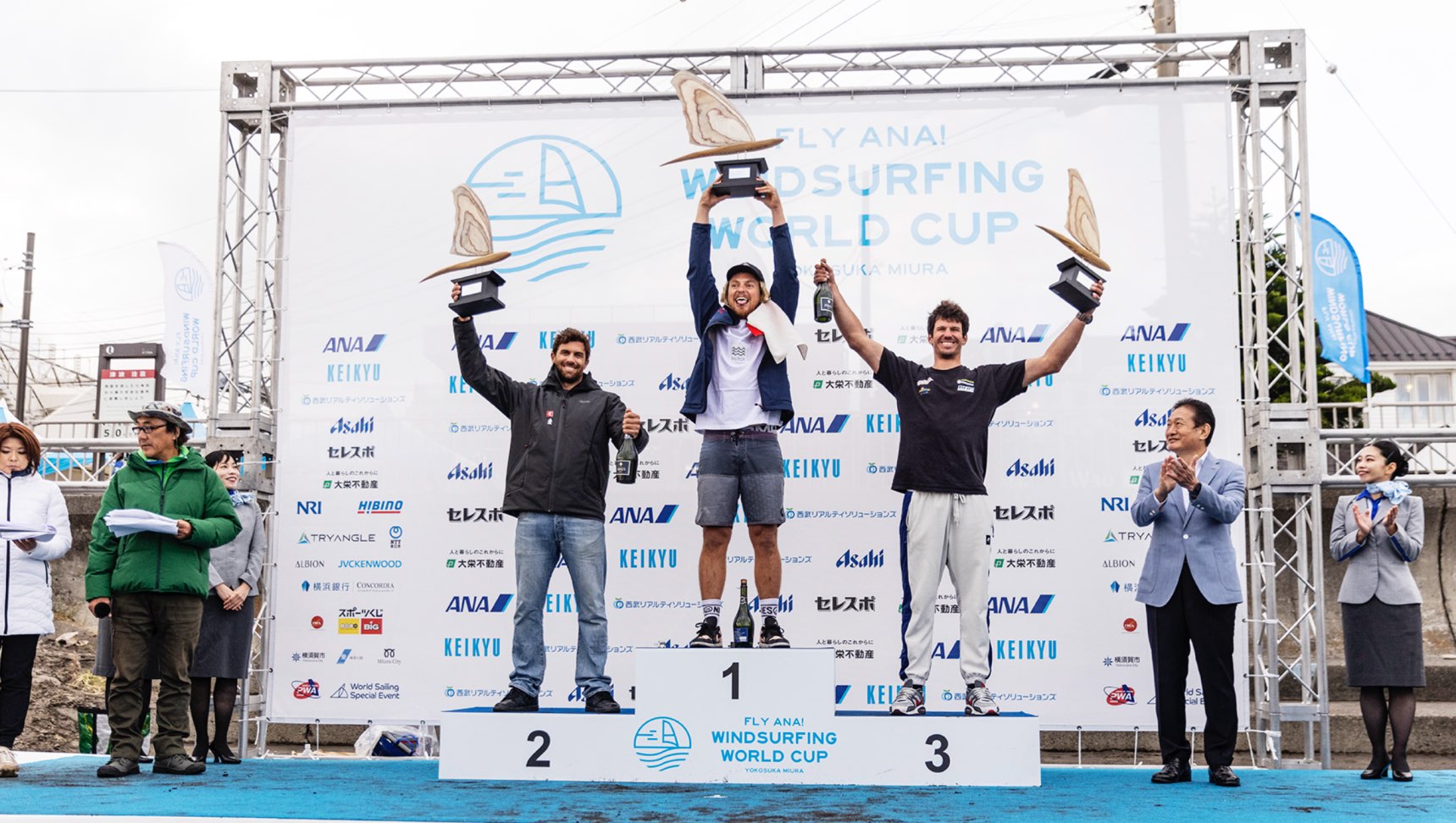 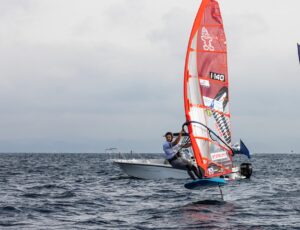 «The event was good. I went there on a mission to win the World Title in slalom. We had 5 eliminations, so a great amount of racing. I ended up competing really well. I had a solid performance and got 3rd place in the event. I had the same points as Macieck who won the World Title. I never lost with having the same points as someone else before, but the rule is that the one with the single best results will win. I am happy with my performance this season with 3 podiums out of 3 possible. 3rd in Croatia (not counting event), 3rd in Sylt and 3rd now in Japan. I am happy with how the year went, and that I was sailing steadily. I won one of the winner’s finals and in the end, I am Vice World Champion. I am happy with my sponsors and the gear that I can race so well with. It’s important to know that you are on the best gear.» 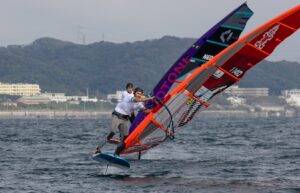 «Matteo Iachino eventually finished level on points with Rutkowski, but agonizingly loses out on countback. The Italian has been incredibly close to adding to his maiden world title from 2016 on a couple of occasions now and while it will hurt to be on the wrong side of the decision this time there were plenty of positives to take away from this event and 2022 as a whole. Iachino claimed his first bullet on the World Tour since 2019 (5* event) in Elimination 2 and he has finished on the podium in each event this year. You can expect to see Iachino challenging for top honors again in 2023.» 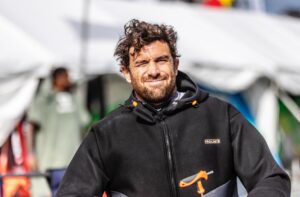